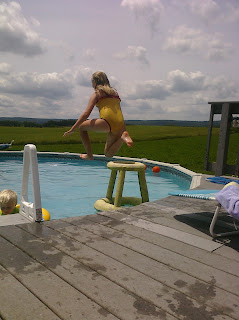 We have spent a lot of time at the pool playing with family and friends. 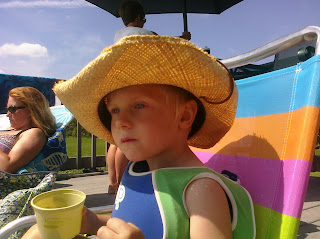 When we weren't pool side, we were busy attempting to begin process Big Move.  Having never moved before I did not realize several things.  First just how much stuff I have that I never move or use at all.  And just how attached I can get about all the unused stuff. 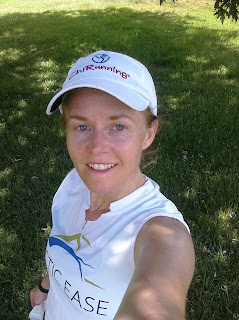 It's going to take a lot of running to offset the stress of going through, getting rid and relocating a lifetime of stuff.  I think I am off to a healthy run to pack ratio so far!
Any helpful hints on how to make the move less stressful?
Do you organize it all as you move or once you are relocated?
Posted by Shellyrm ~ just a country runner at 6:00 AM